Skip to content
Returning my brothers Ashes to his homeland

Returning my Brothers Ashes to his Homeland

A dear friend/client Cathy Stephens arrived with British Airways to Cape Town, South Africa on the 1.03.2020, for a one of a kind farewell safari for her brother who sadly passed away a couple of years earlier. As both Cathy and her brother Chris were born in South Africa, the idea was to visit places that were important to them and that they had some sort of link to be it with their family in the past or individually. We were on a mission the spread his ashes in three different places around South Africa and at the same time Cathy wanted to go diving in the Indian Ocean in Mozambique and South Africa plus sample some fantastic wine and meals along the way, which to be honest there is no shortage of in Southern Africa and I will always happily comply to the later.

The trip was to last three weeks and would cover over 5000km with the route taking us from Cape Town to Welkom (Allenridge) where the first of his ashes was spread as Chris was born there. We then continued to Clarence which is a little gem in the Freestate for those of you who know it. For those of you who don’t look it up and make a point to visit one day. We spent a night at Clarence and drank a couple of whiskeys in honour of Chris. I am sure he was looking down on us thinking these guys really know how to celebrate one’s life. The next morning we drove through the Golden Gate national park which was spectacular ending up at Ithala national park. A game drive was done with the highlight of the morning drive being a black rhino cow and a very young calf. We eventually had to leave and headed towards Mozambique via Swaziland for Cathy to do some of her diving with sharks. Yes, sharks and not in a cage like most of the people do it in.

Once in Mozambique, Ponta Do Ouro was to be our home for 4 nights. Cathy was diving and I was exploring the places of interest and meeting interesting people from all over the world. Some were diving and some were just travelling.

We left Mozambique, our next stop being Sodwana bay for some more diving for Cathy and exploring for me. This was our home for three nights. We eventually left Sodwana and drove through Durban to Aliwal Shoal (Scuba CO Pro) which was truly the best place during the whole diving part of the trip due to the hosts really being one of a kind and genuinely welcoming. This is also where Cathy spread her brother’s second parcel at a dive site called the Cathedral. There was plenty of Raggy Tooth Sharks around when this was being done. Talking about diving with sharks Cathy kindly invited me to go snorkelling with the sharks while she and others were diving bellow me. I was like a bait and had a few big ones come close. Did it, got the t-shirt but doubt I will do it again. I am more of a land person and prefer being in the bush on safari.

Back in South Africa

The diving came to an end as now we were heading back south along the coast towards Cape Town and the water was getting much colder, so diving was a no go. On route to our next stop, which was Knysna, we stopped at the storms river as we were daring ourselves to bungee. Thankfully we did not do it and decided to do it another time. Once in Knysna, we explored and had some fantastic game meat for dinner and stayed at a place I often use called the Leisure Isle Lodge. Leaving Knysna, Hermanus was our last stop before Cape Town. Hermanus is known for whale watching good wine and fantastic restaurants.

We left Hermanus towards Cape Town, where I dropped Cathy at the Mt Nelson Hotel. This is one of the most beautiful historic hotels in Africa. Plenty of history and class.

Cathy wanted to spread the last and final parcel of ashes on the top of Table Mountain as her Father proposed to her Mother. But due to the start of Covid-19 this was not possible. All the cable cars to the top were closed already and the country was starting to shut down. Cathy managed to get out and we have already started planning another trip up the west coast to Namibia and also more trips further north into Mozambique. Plus Table Mountain needs the last of the parcel.

In short, I was honoured to take you around and to be part of this beautiful journey. Thank you for your patience and drive for adventure. Cathy you rock, and I can’t wait for another trip together.

As I was writing this, I was still in South Africa as I did not manage to get out and have been stuck here till today the 29.6.2020. To be honest, I do not think I will be home in Kenya soon. It is what it is and some might say we are just pawns doing what we are told and nobody knows how to best deal with the current situation. We are much better than millions of people in the world as we have food a roof over our heads and a warm bed to sleep. For that, I will always be thankful. Stay safe, love each other all will be good….

Pictures made by Cathy Stephens 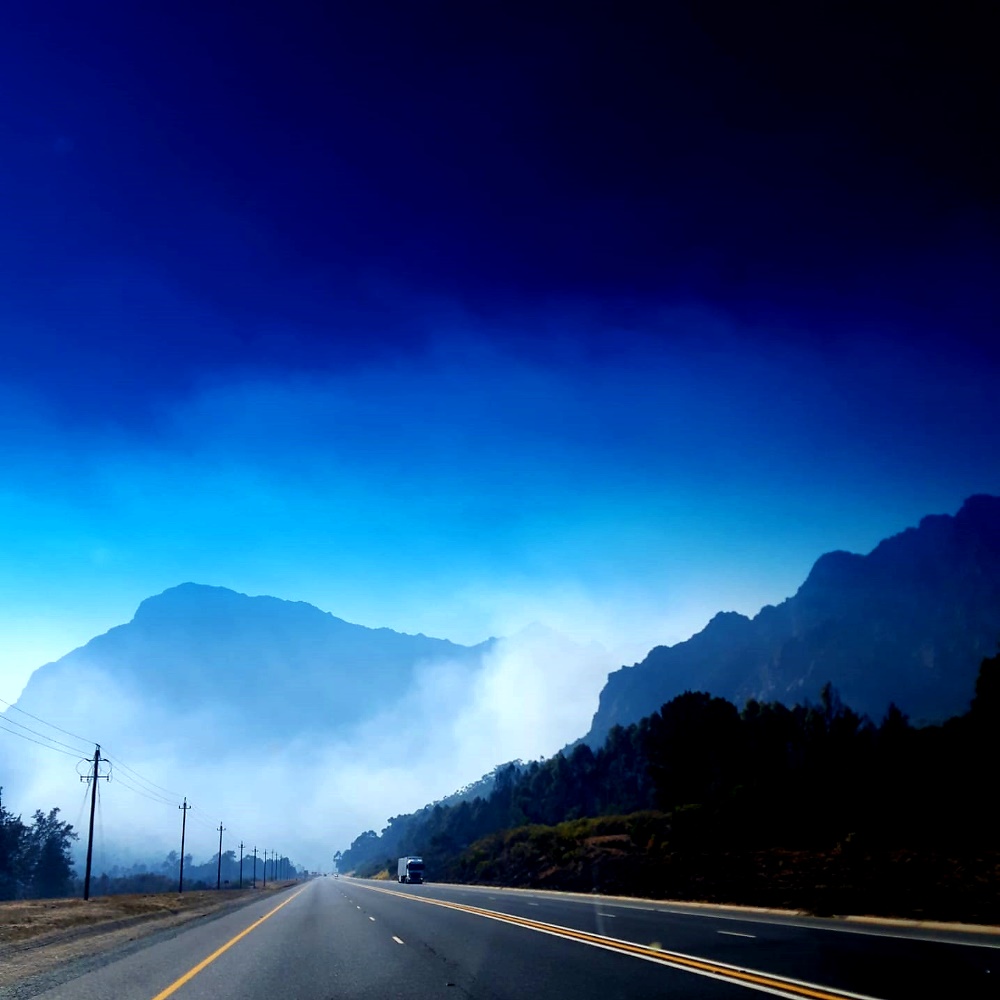 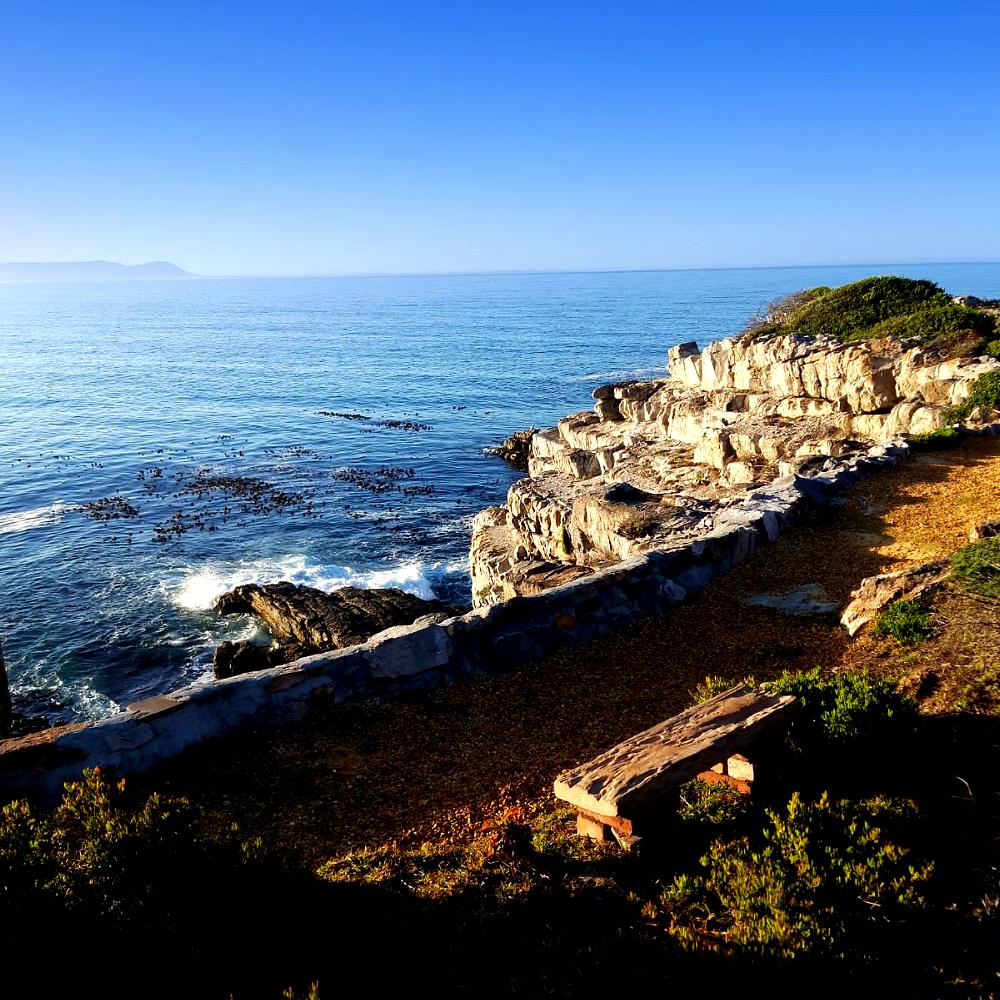 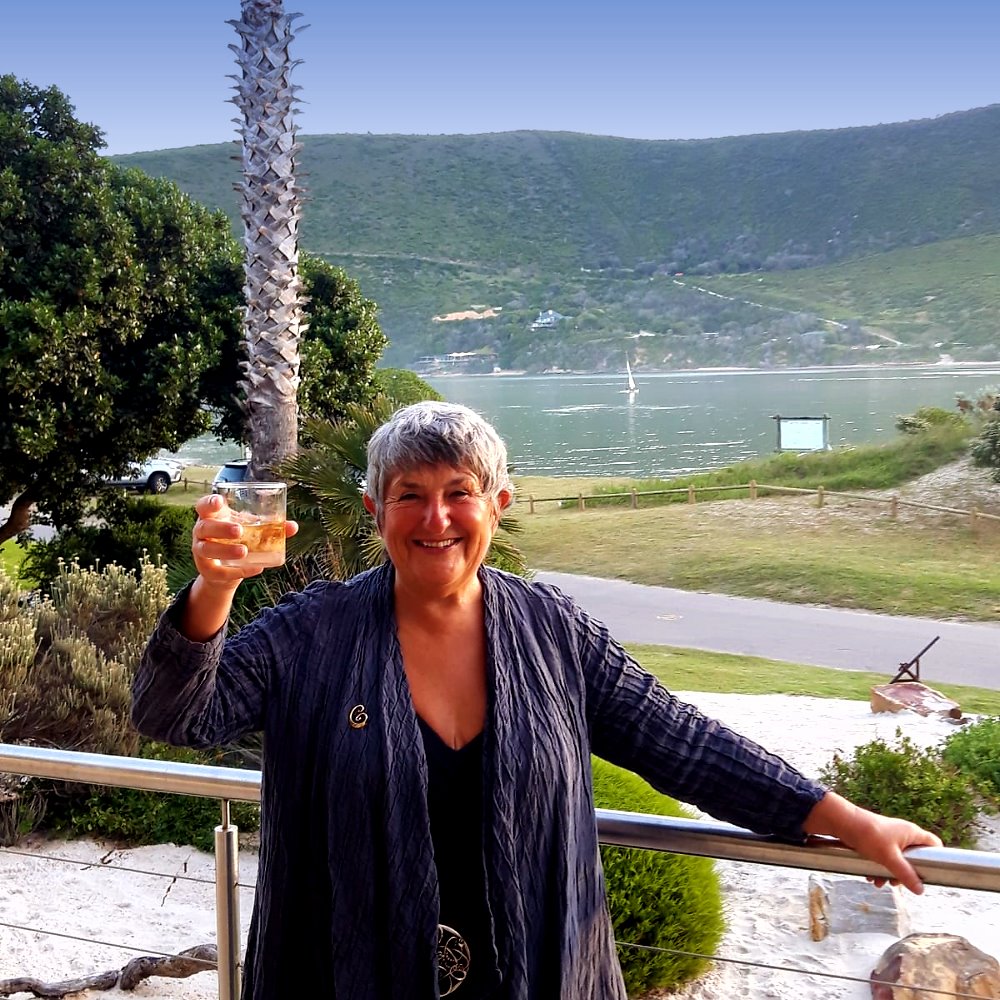 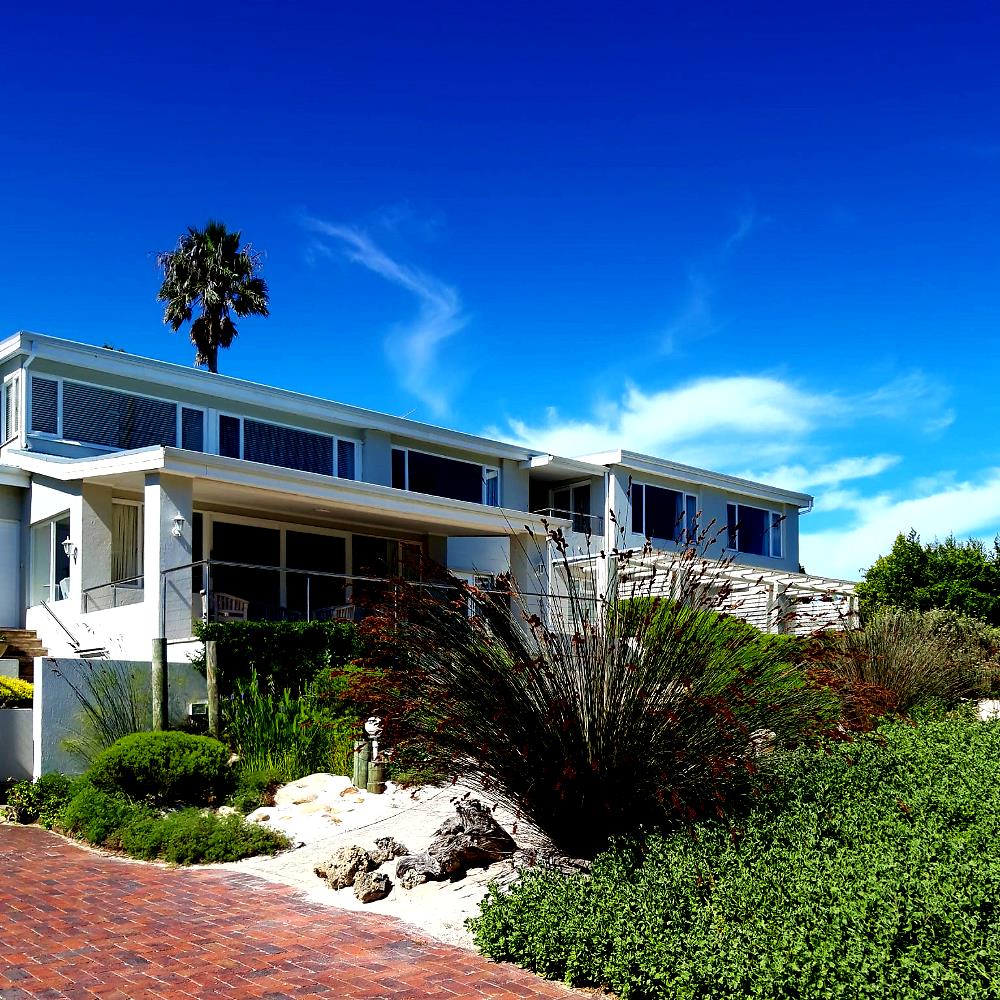 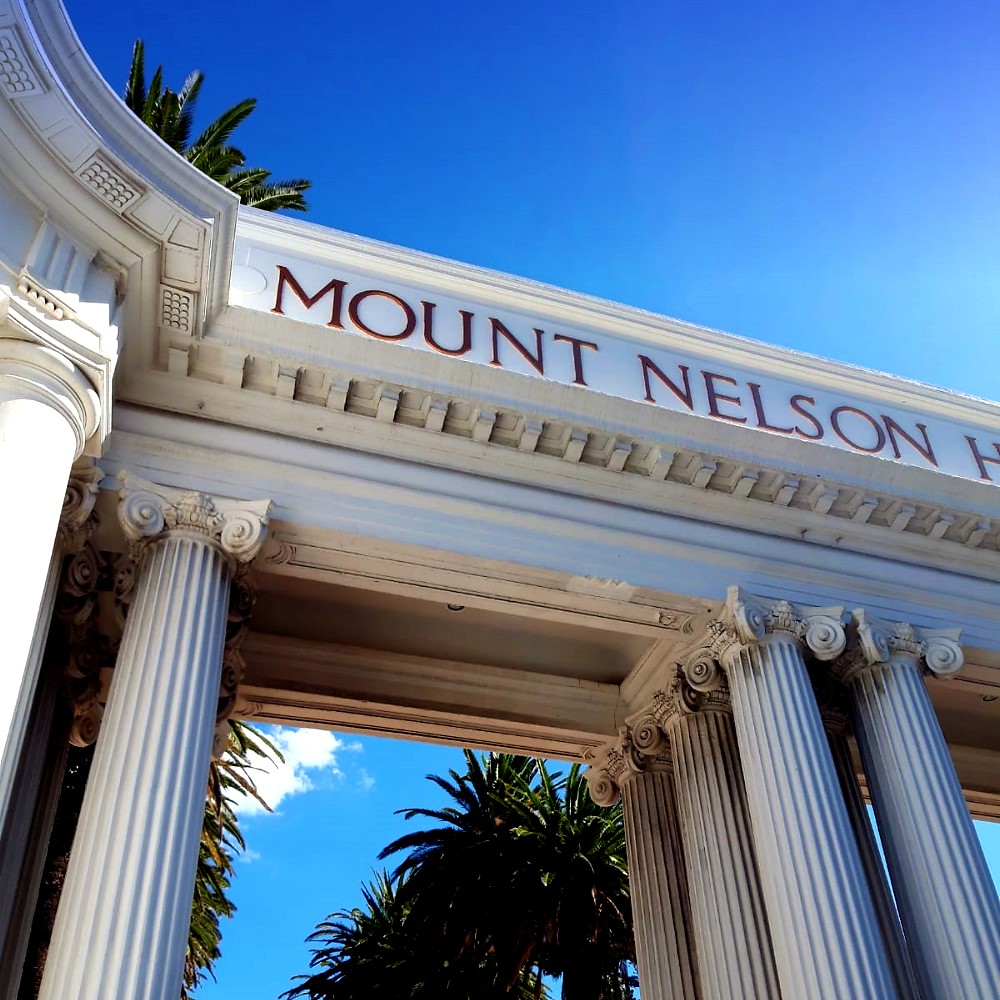 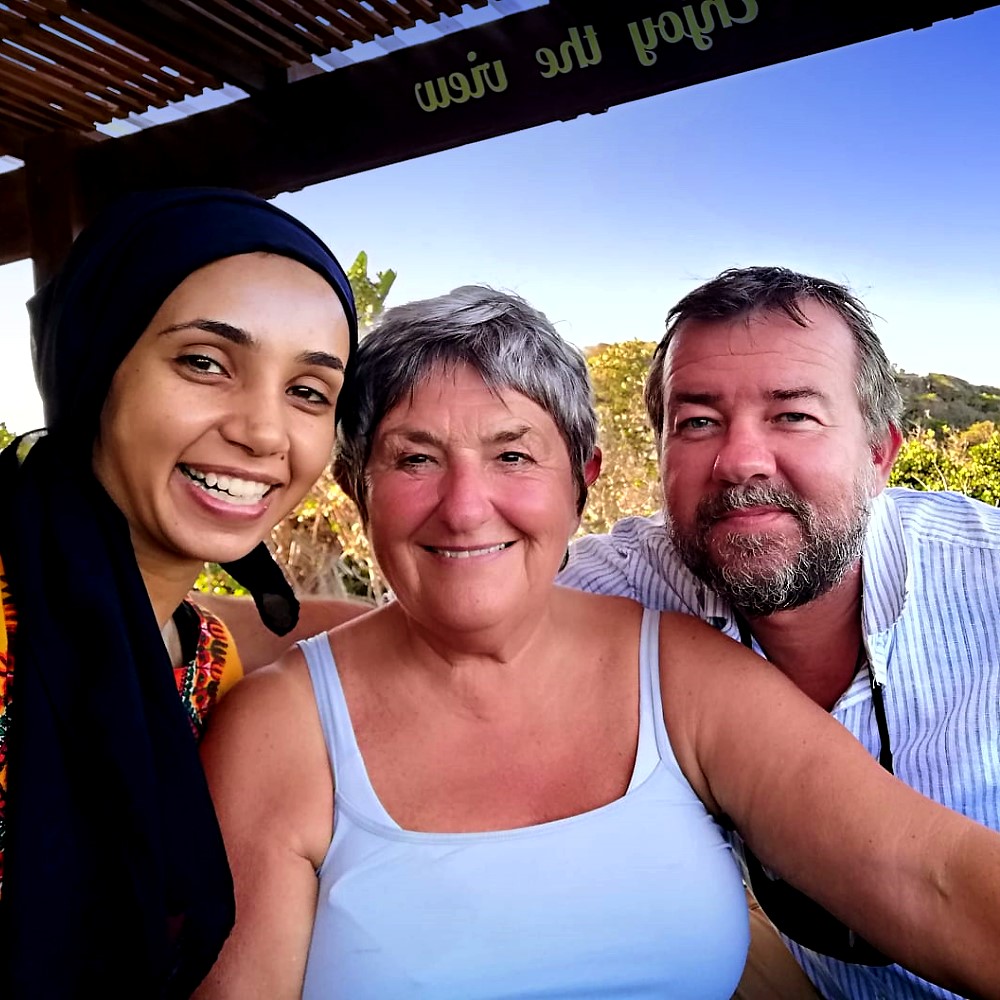 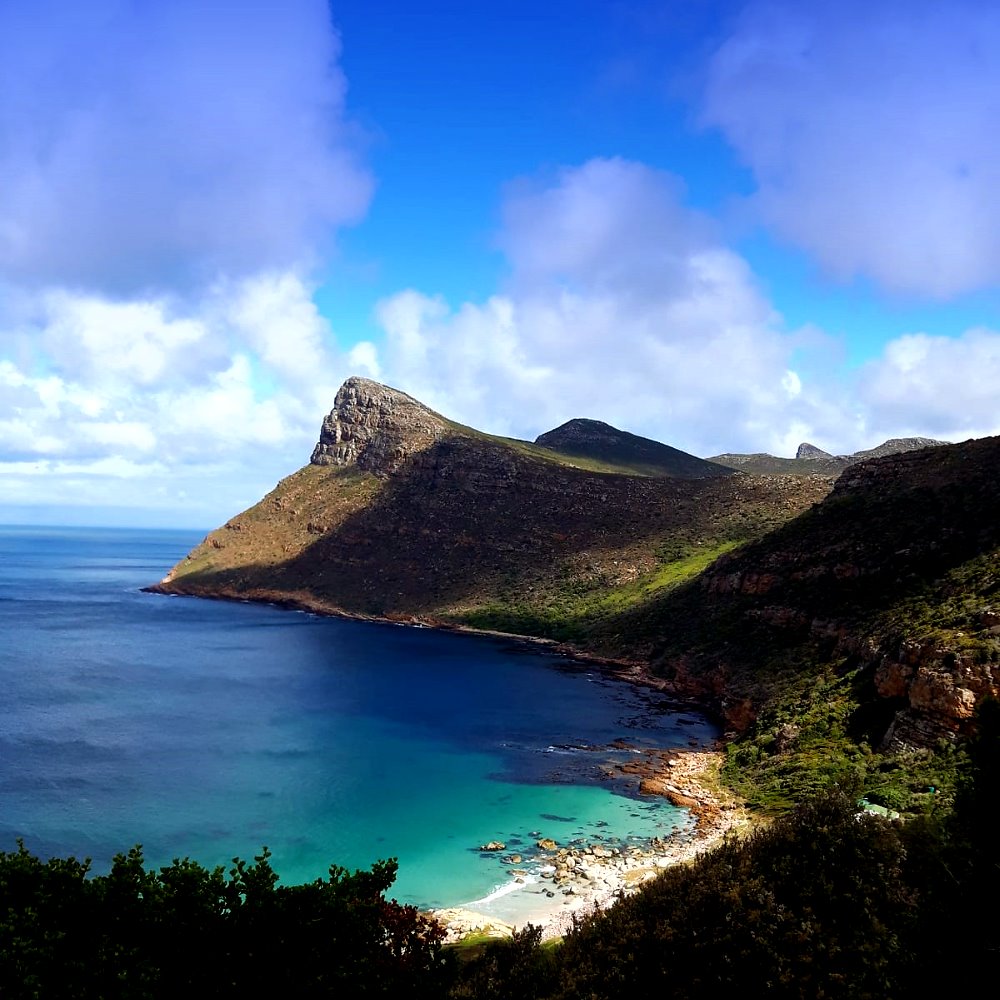 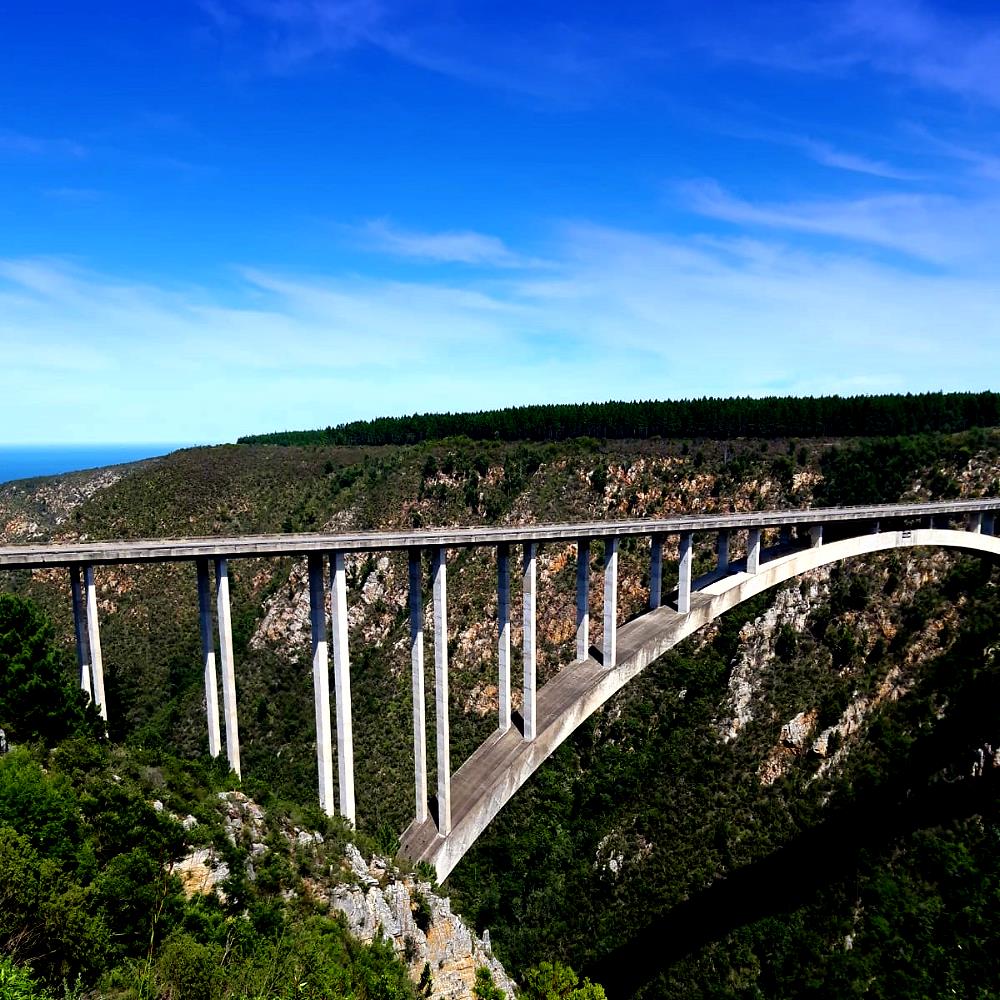 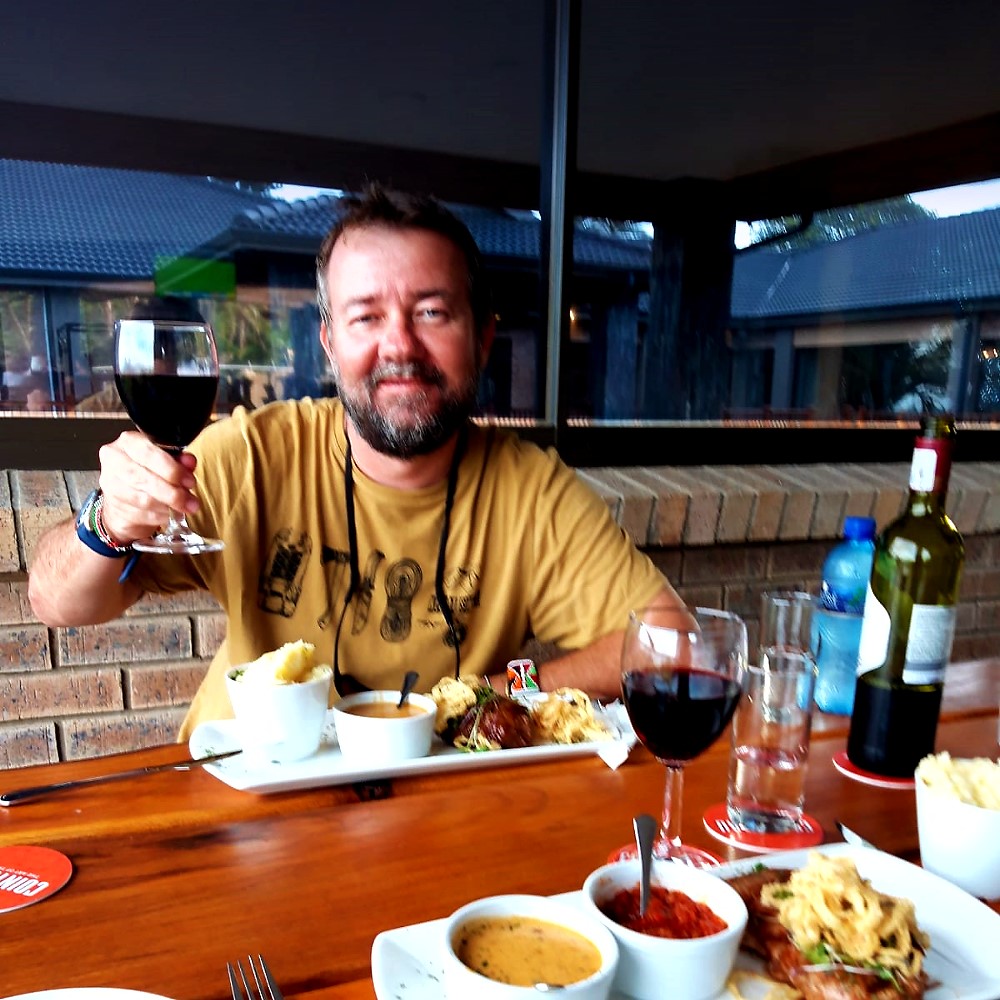 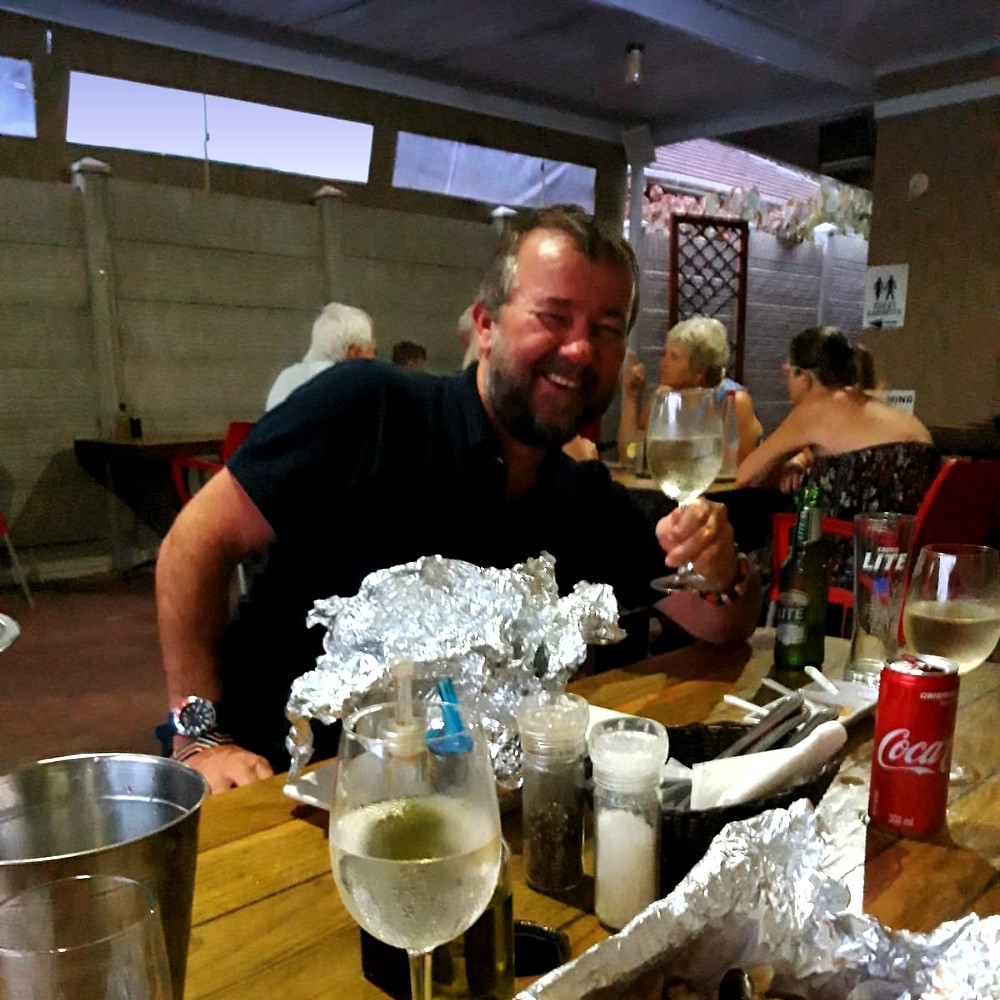