My home and one of the best Photo Safari destinations

Kenya – My home my base. Out of all the countries in Africa this one is closest to my heart. I have travelled extensively throughout Kenya over the years thus enabling me to put some of the best photographic itineraries together. My contacts within the safari and wildlife players have proven invaluable to this success. Kenya offers a wide variety of photographic opportunities making it a fantastic first-time photo destination. Due to its geographical location addons such as the Gorillas in Rwanda or Tribal safaris in Ethiopia can easily be organized.

In short certainly one of the top wildlife destinations in the world and not to be missed by any keen photographer whatever level they may be at. Best time for a Kenya Photo Safari is between July and September for the wildebeest migration and early March for the big cats.

Even if you’ve never been to this country, chances are high that you know what it looks like. Kenya’s savannah is familiar from movies, TV shows, books and even adverts on the TV. Kenya is located in East Africa and Nairobi is easily accessible from all over the world making it an easy fly in and fly out destination with a number of international flights using it as a hub. Its terrain rises from a low coastal plain on the Indian Ocean to mountains and plateaus (areas of level high ground) at its centre.

Most Kenyans live in the highlands, where Nairobi, the capital, sits at an altitude of 1,700 meters. Nairobi the land descends to the Great Rift Valley, a 6,400-kilometre tear in the Earth’s crust. Within this valley in the deserts of northern Kenya are the green waters of famous Lake Turkana. Millions of people visit Kenya each year to see its endless savannah and the animals that inhabit it: For example elephants, lions, cheetahs, giraffes, zebras, hippos, rhinos and more.

The Kenyan government has set up more than 50 reserves and parks to protect these animals. People hoping to spot some amazing African wildlife usually focus on lowland savannah. But Kenya’s ecosystems also include deserts, swamps, mountain and forests. Each region has its own mix of plants and animals that are suited to the area’s particular conditions. Kenya’s highland forests are home to many animals found nowhere else in the world!

Kenya, an East African nation, spans more than 224,000 sq. miles (582,000 sq. km), making it only slightly smaller than the state of Texas in the United States for example.

Mount Kilimanjaro, Africa’s highest mountain, is located along the border between Kenya and Tanzania. Breathtaking views of Kilimanjaro can be seen from Amboseli National Park.

There are 43 ethnic groups who call Kenya home; each group has its own unique language and culture.

Kenya’s main exports include herbs and tea. They also produce a substantial amount of oil, but most of it is used within their country, or exported to some of the neighbouring countries.

The country is named after Mt. Kenya, which is the highest point in the country and is 17,057 feet high.

Scientists have estimated that the Great Rift Valley found in Kenya was formed over 20 million years ago when the Earth’s crust began to split.

Importantly Coffee is a huge export in Kenya, but it is not consumed in the country. Kenyans believe that all of the coffee they produce should be sold outside of their country, so they drink tea or beer.

Kenya was ruled by the British for almost 100 years but they gained their independence in 1963.

The Fourteen Falls in Thika is one of the longest and steepest waterfalls in Africa.

It´s a beautiful country that is home to over 40 ethnic communities. Its people are very relaxed, and often can be found working in the fields or in some sector of agriculture. The country’s climate ranges from tropical on the coast to very hot and arid in its interior. Each year, thousands of people visit Kenya to see the wonderful wildlife and nature that the country has to offer. It is a great place to visit and to see wildlife.

Each Country has its Magic 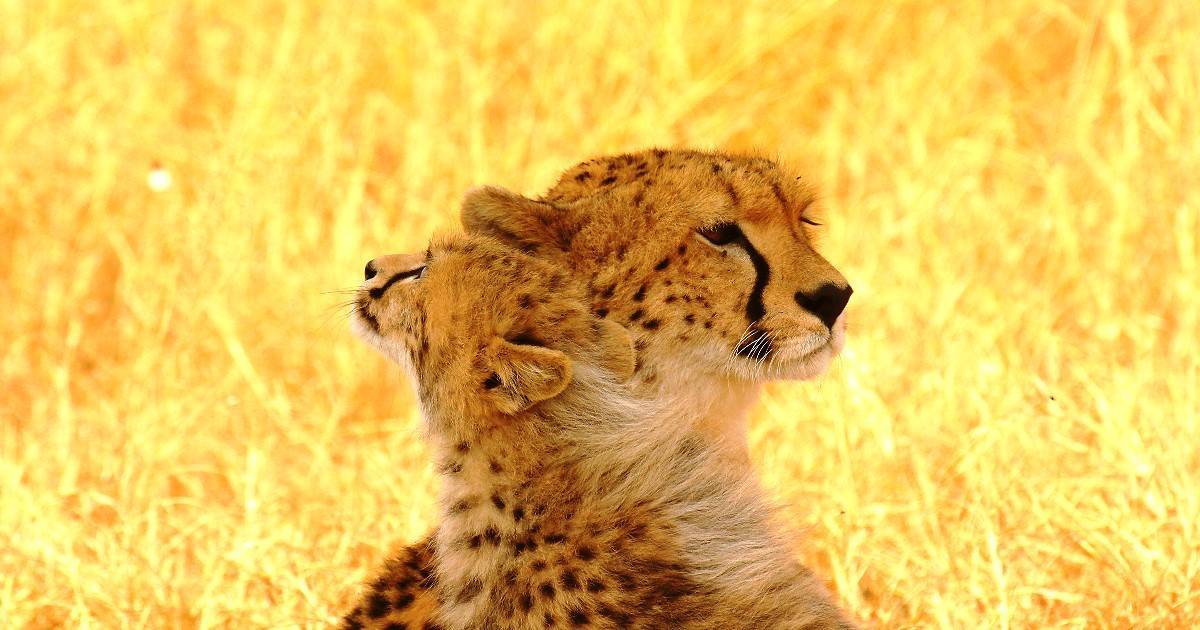 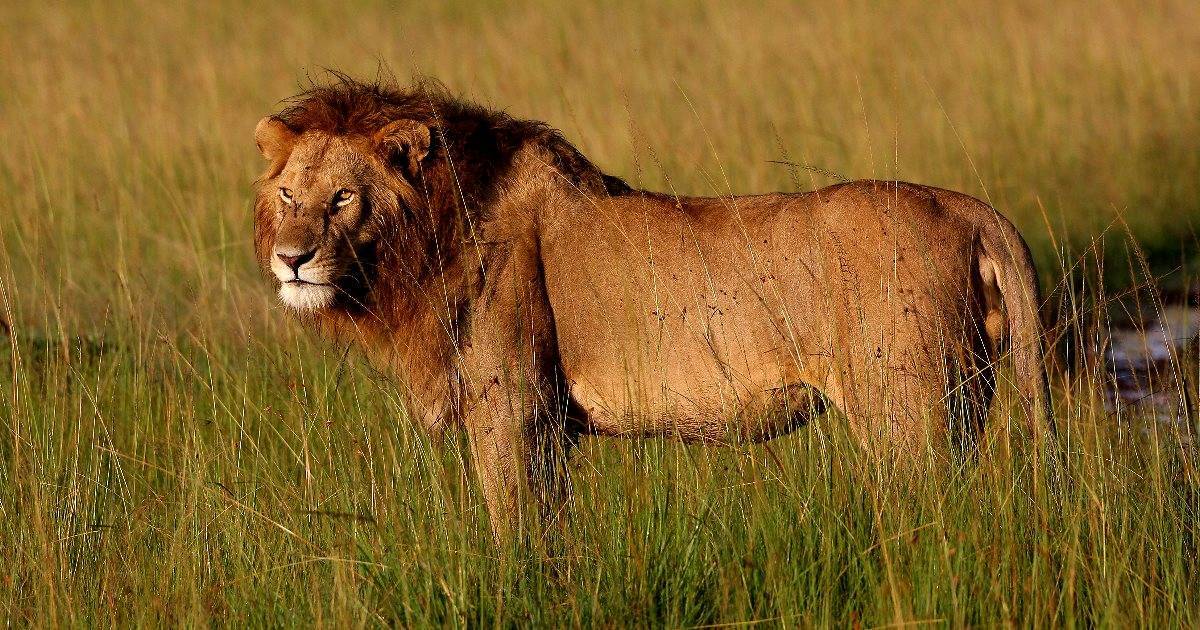 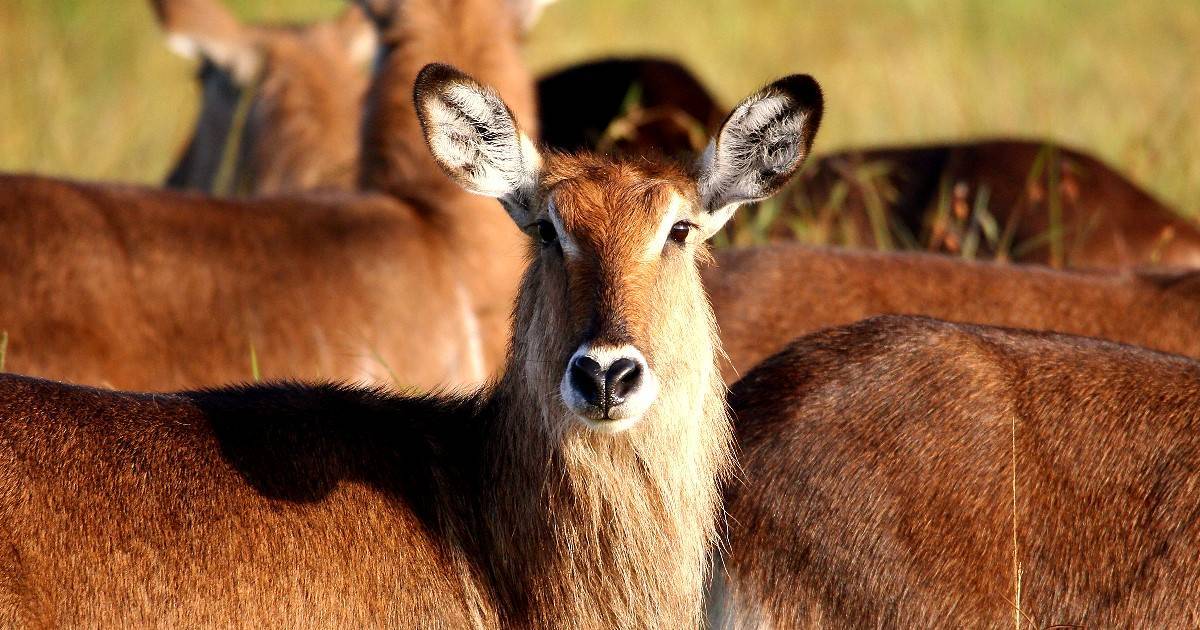 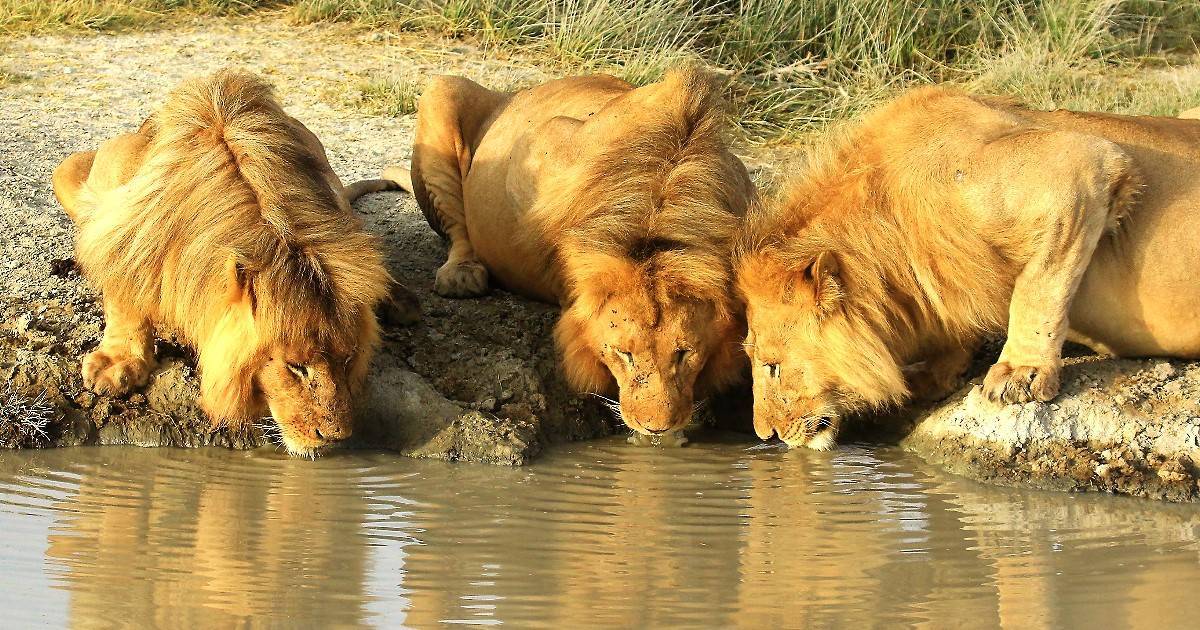 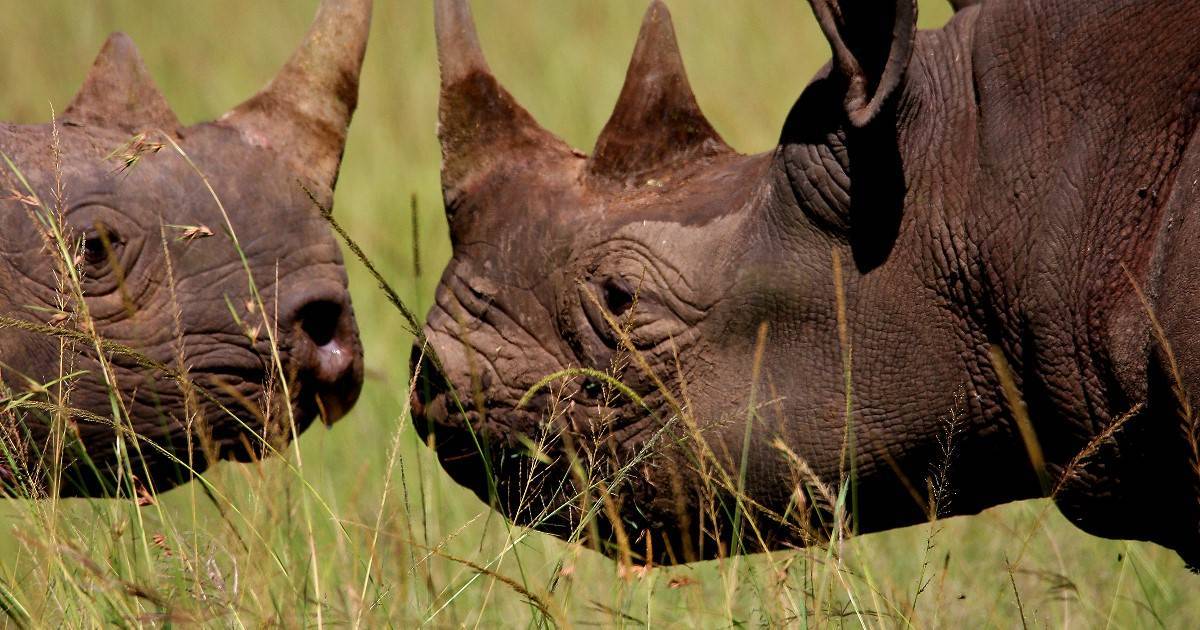 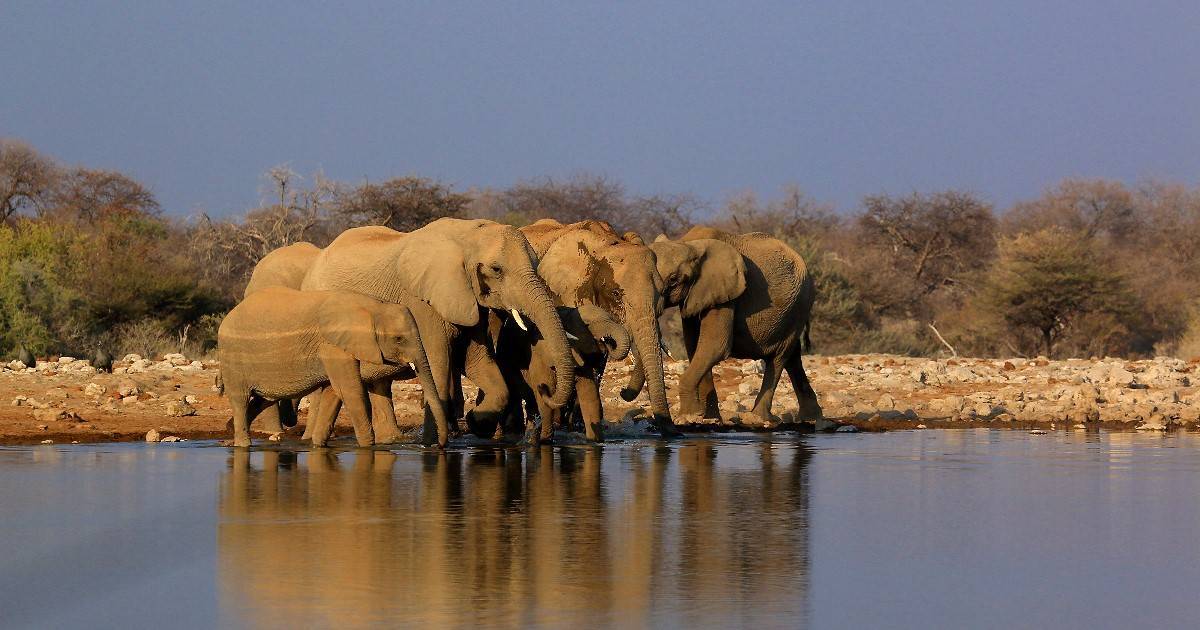 Let us plan your success together